The museum was opened in 1963 as the History Revolutionary Museum. It was renamed in 1993 into the Beryoza Local History Museum. On 31 March 2008, it obtained a status of a legal body. The activities profile: gathering, processing, storing and demonstrating historical and ethnographical materials. The main expositions: the history of the local territory from the primitive-communal period till the beginning of the 17th century; the life of Kartuz Beryoza from the 17th century till the middle of the 20th century; World War II in Beryoza; the folk crafts of Beryoza District; the modern period of Beryoza District. The most significant project is “The Letters on Birch Cortex”. It reconstructs children education during partisan movements in partisan schools. This project got the first prize at the Republican Contest in 2009. 12,000-15,000 people visit the museum annually. The total amount of exhibits is 31,316 (2012/01/01). The most unique exhibits from 21 collections: coins of the Grand Duchy of Lithuania; a piece of amber that weighs 518 grams; Georgian crosses and medals “For Courage” at World War I; a cane from the defeated Reichstag, etc. The main activities are thematic excursions, museum educational classes, educational programs, personal artistic expositions, expositions of children’s works, developing tourist routes to memorable places of Beryoza, etc. The museum has a branch, which is the Art Gallery. 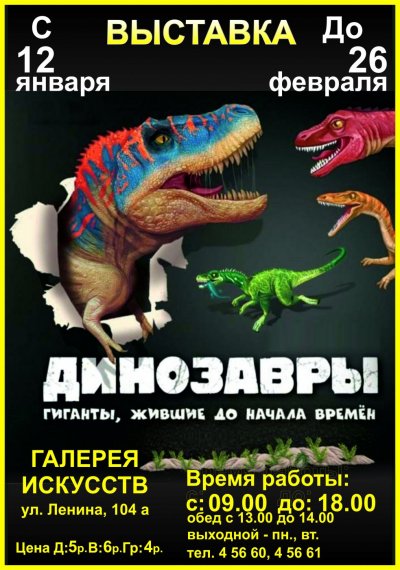 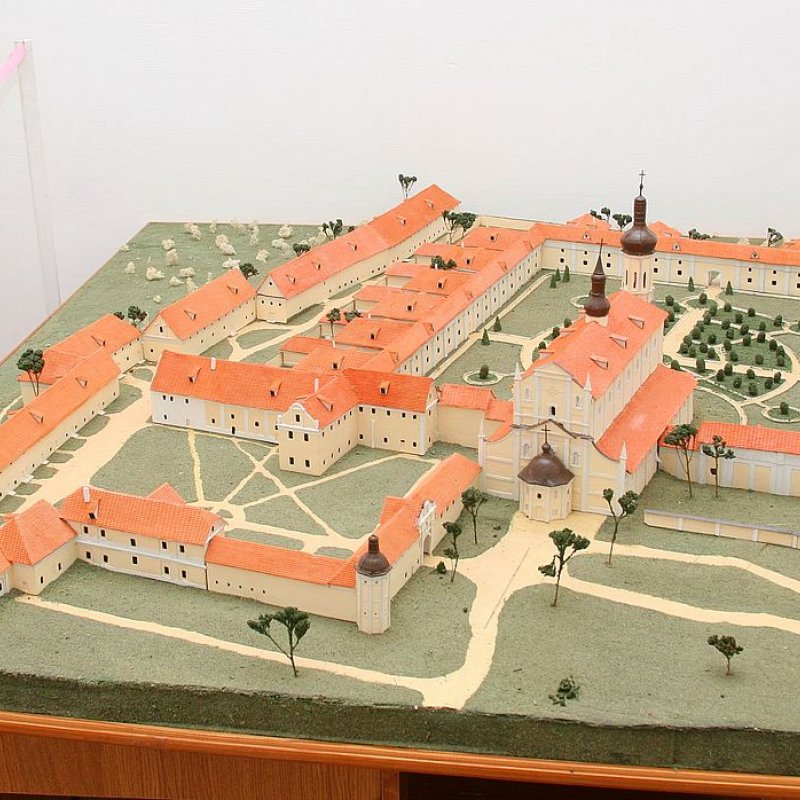 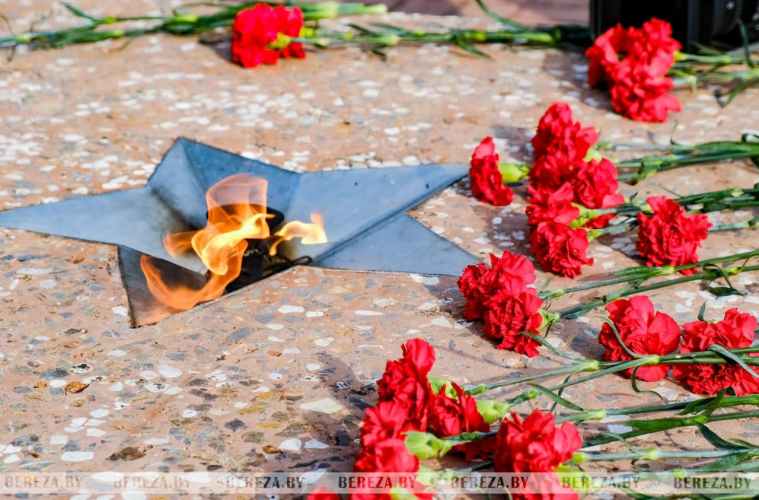 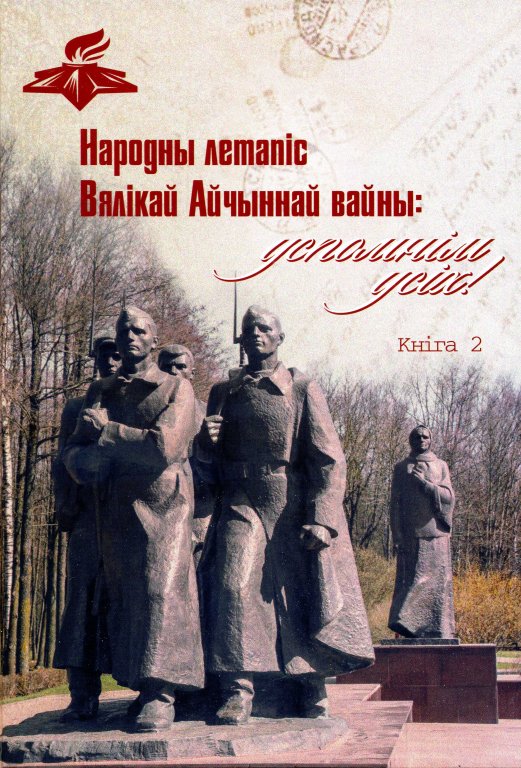 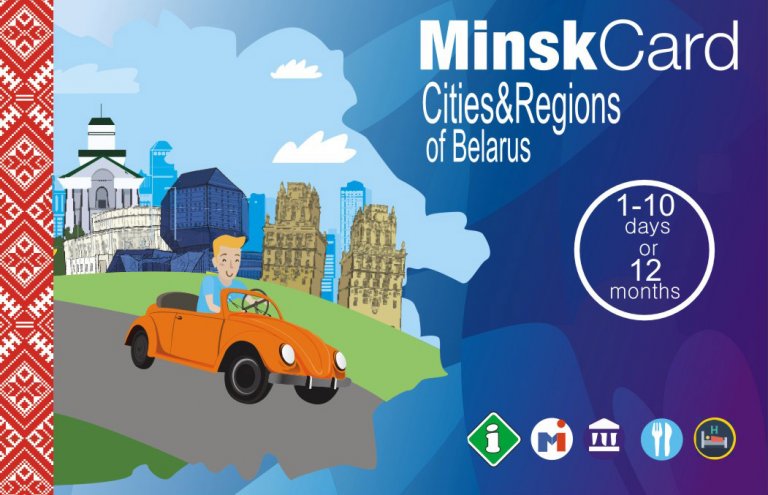 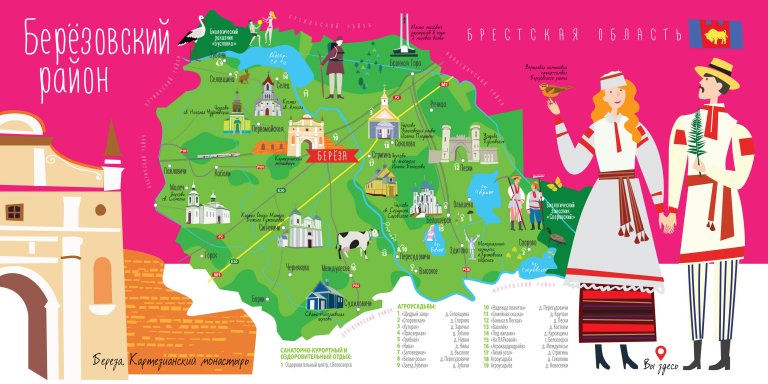 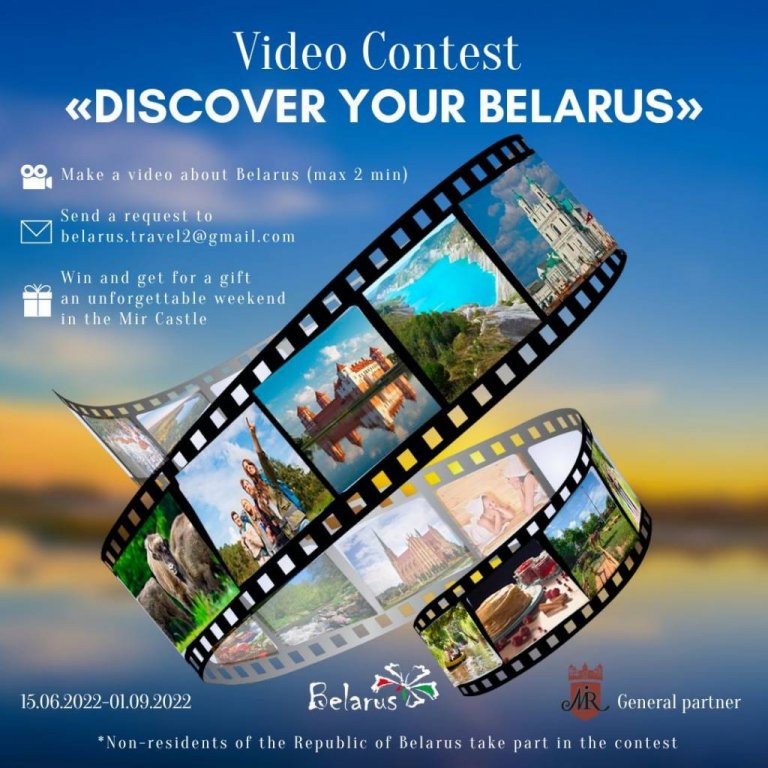 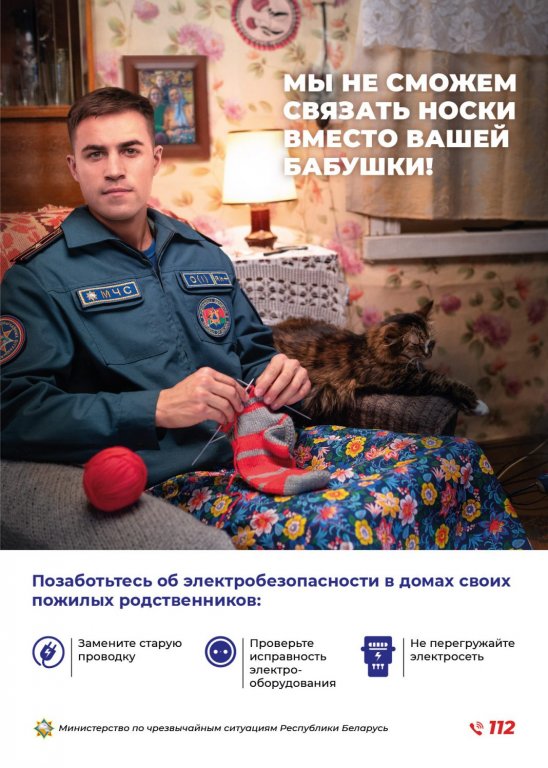 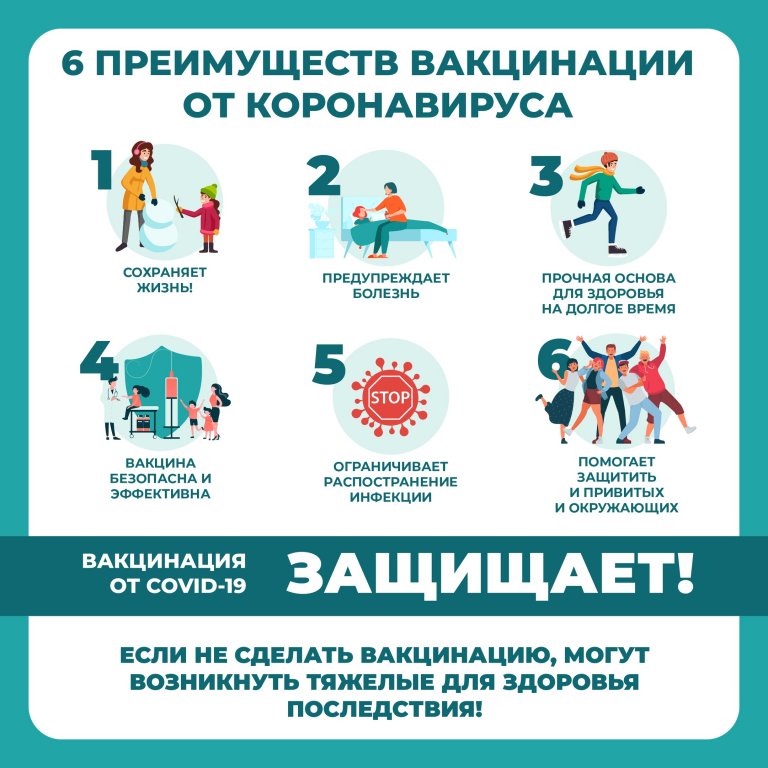 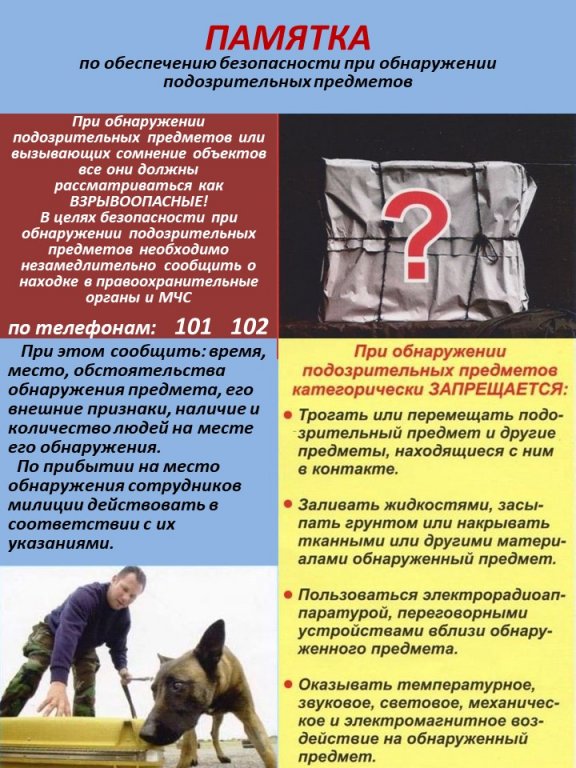 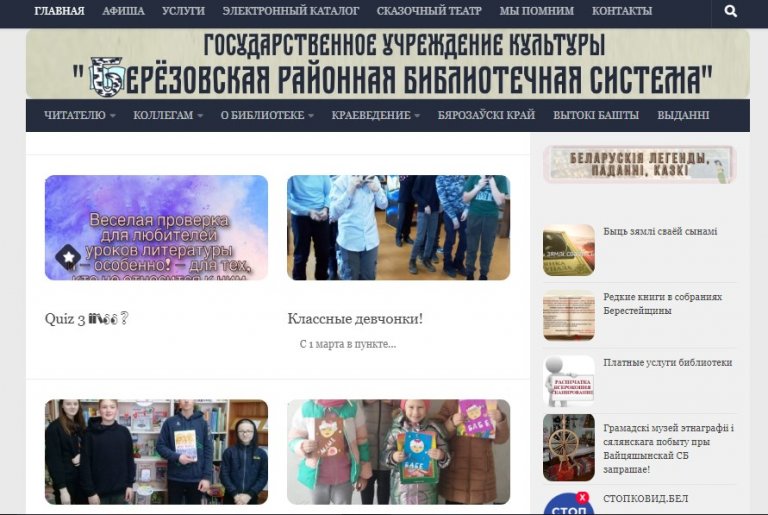